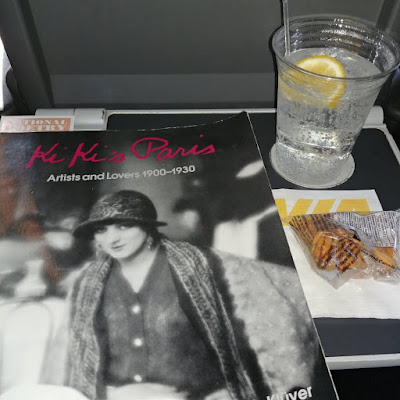 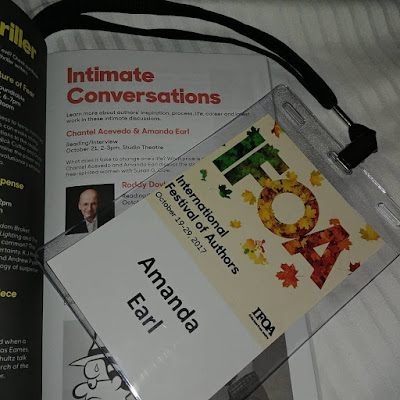 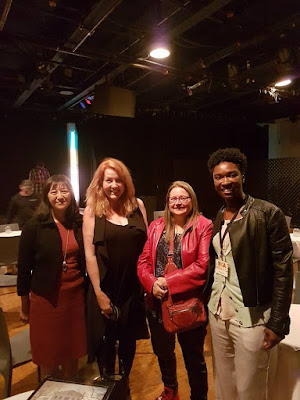 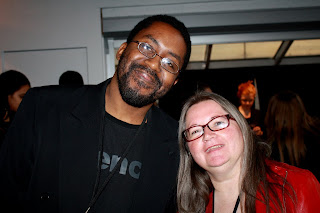 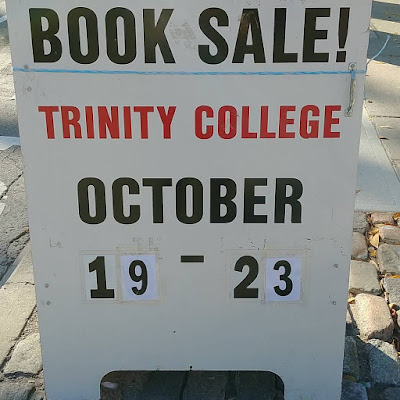 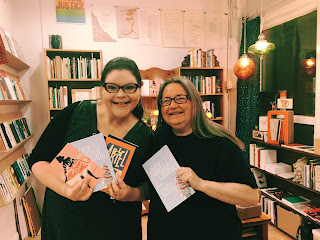 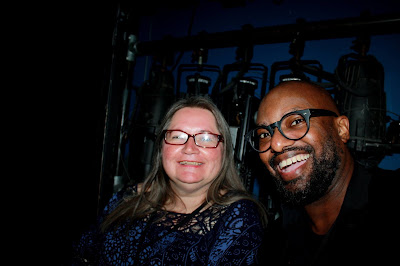 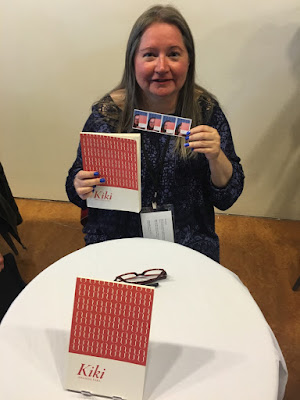 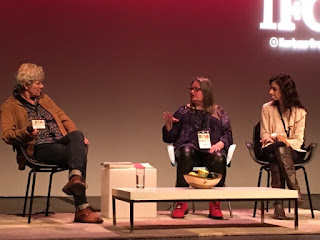 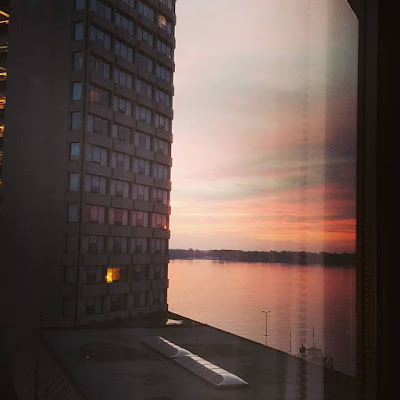 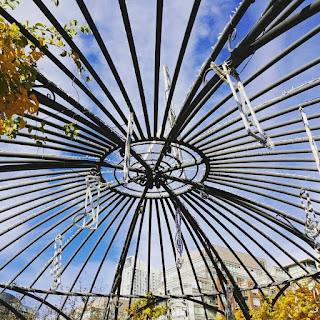 My final event was the International Voices party at the Penguin Books headquarters. There was lots of food and drink, a bunch of interesting people to chat with. It was pretty cool. I felt like Carrie Bradshaw in flat shoes. For a week in Toronto, I got to feel like a minor celebrity. Now I have to buckle down and get working on a new manuscript that came to me while I was listening to great readings. There are a bunch of things I'm forgetting to write about. Thank you to the International Festival of Authors for such an amazing opportunity and thank you to my publisher, Chaudiere Books, without whom Kiki would not exist. This was my final reading of Kiki. (and least that's the plan). I have other local readings still to come this year that I'll talk to you about later...Thanks dear friends for your support and enthusiasm about my adventures, literary and otherwise.
Posted by Amanda Earl at 3:56 AM No comments:

This may apply to other publications as well.
Place the cover letter in the body of your e-mail

Please consider the five unpublished poems attached in"lastname_firstname.docx."
[Bywords.ca preference is one file per submission; other publications have other preferences.]

My biography is as follows:

[Version 1 for those with publishing credits]

[Version 2 for those with no publishing credits]
FirstName LastName is influenced by the poetry of X, Y, Z. She is a member of the ABC Poets Association and has an Honours Bachelor of Whatzit in Whathaveyou.

Please note that I am a former resident of Ottawa. [if you don't have a current Ottawa mailing address.]

Thank you for considering my work. If you have any questions, please feel free to contact me.

FirstName LastName
Posted by Amanda Earl at 1:00 AM 2 comments:

Kiki at the International Festival of Authors - October 21, 2017 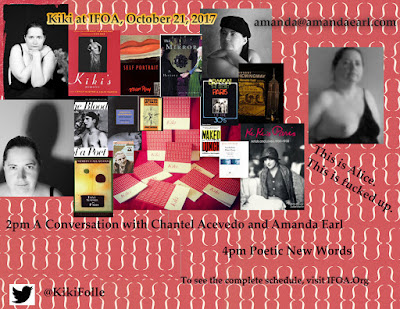 I will read from Kiki for the final times at the upcoming International Festival of Authors in Toronto on October 18. I have the pleasure of participating at two events, both of which are taking place at the Studio Theatre at Harbourfront Centre, 235 Queens Quay West:

For tickets and to see the entire schedule where you'll find other extraordinary literary events, please visit http://ifoa.org/festival.

Photos of Amanda Earl in the style of Man Ray's photos of Kiki by Charles Earl.
Other books shown are some of the source books and influences for Kiki.
I am grateful to rob mclennan and Christine McNair of Chaudiere Books for publishing Kiki in 2014.

Posted by Amanda Earl at 9:47 PM No comments: