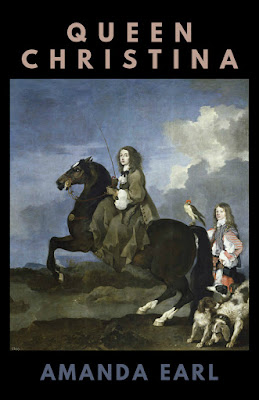 & a postscript: my heart goes out to those who have been brutally murdered and wounded in Orlando, to their families, friends & the entire LGBTQ+ community.
Posted by Amanda Earl at 11:31 AM